Packed in a Trunk: The Lost Art of Edith Lake Wilkinson

PACKED IN A TRUNK: The Lost Art of Edith Lake Wilkinson is a 2015 Emmy ®-nominated, award-winning documentary film that celebrates the long-buried talent of a painter who was part of the Provincetown art scene in the early 20th century and produced an astounding body of work. In 1924 Edith was committed to an asylum -- perhaps with the help of the family lawyer who was busily siphoning off her funds. The lawyer had also objected to Edith’s "close and constant contact" with her companion Fannie. Once she was put away, Edith’s work and all her worldly possessions were packed into trunks and shipped off to a relative in West Virginia where they sat in an attic collecting dust for the next 40 years. Edith was never heard from again.

Edith’s great-niece, Jane Anderson (Emmy-winning writer & director) grew up surrounded by Edith’s paintings thanks to her mother who had gone poking through that dusty attic and rescued Edith’s work. Anderson learned to paint and draw under the influence of her great-aunt’s brilliant, light-drenched canvasses. Later, when she moved to New York to pursue her own life as an artist she began a decades-long journey to get Edith’s work back out into the world.

PACKED IN A TRUNK follows Jane in her efforts to find the answers to the mystery of Edith’s buried life, as well as her goal to return Edith’s work back to Provincetown. To quote Anderson: "Edith’s paintings are a witness to my own happy life. I’ve benefited from all those grand social movements that have given women of my proclivities the freedom to live however we damn well please. I’m now in my late 50’s, the age when Edith was put away. I’m still productive and I’m very much loved. I have the life that Edith should have had."

PACKED IN A TRUNK was a celebrated documentary at many film festivals and had its broadcast television premiere on HBO. It can currently be seen on AppleTV and everywhere you buy or rent movies online.

For updates on the film go to: www.packedinatrunk.com 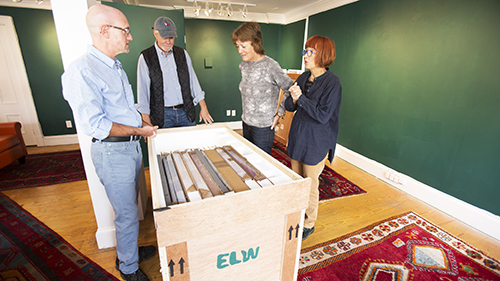 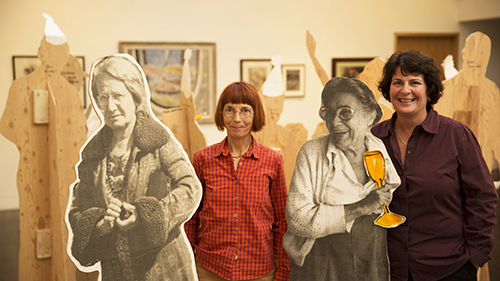 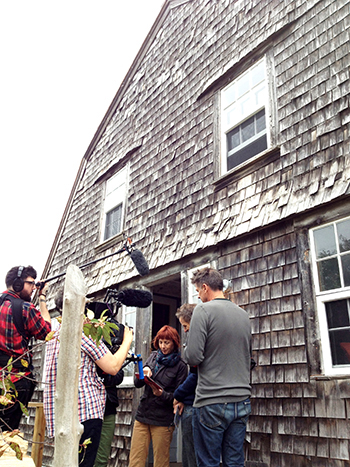 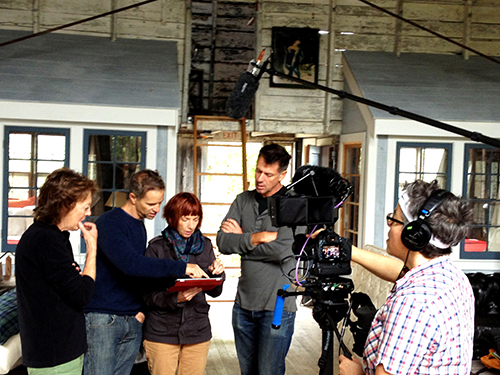 Inside the historic Hawthorne Barn with 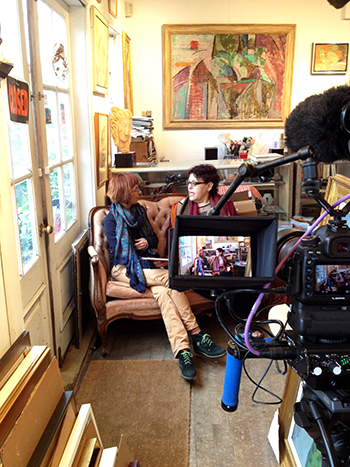 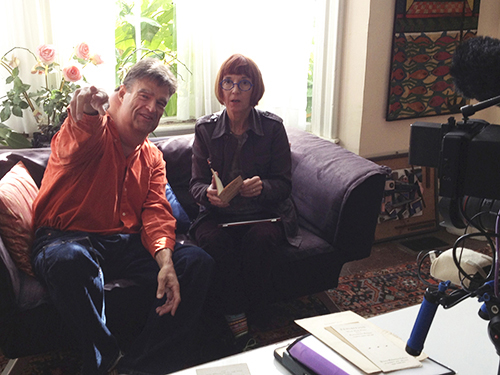 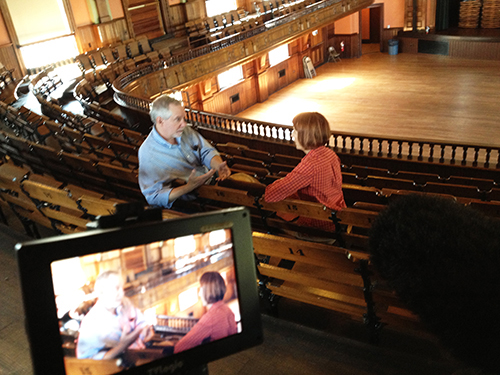 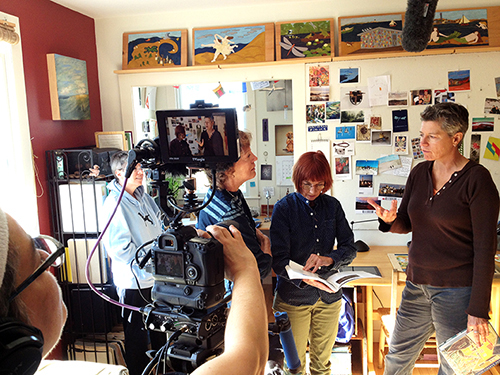 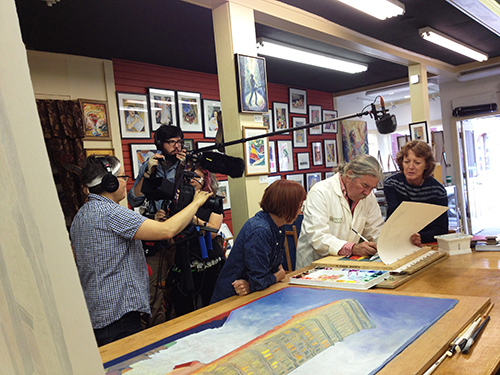 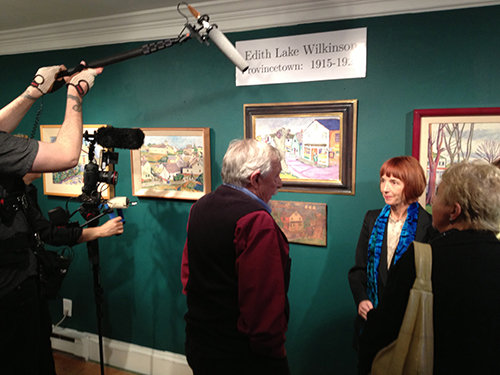 Opening Night of Edith's show at The Larkin Gallery, discussing her work with 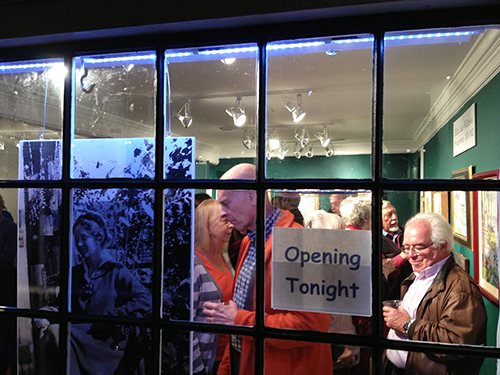 A crowd fills The Larkin Gallery on Edith's opening night 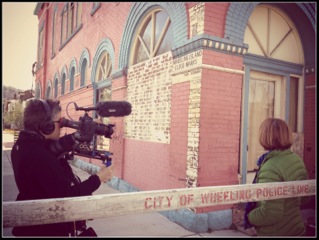 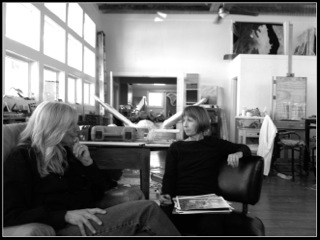 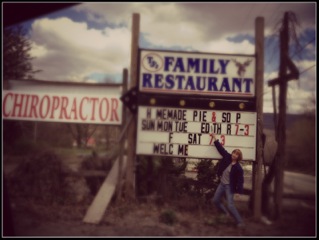 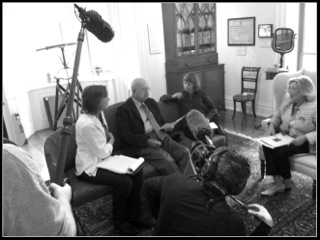 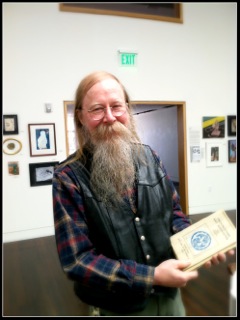