We recently got some astounding news from Jim Bakker, art collector, historian and president of Bakker Gallery in Provincetown, saying he had made an acquisition that would be of interest to us. 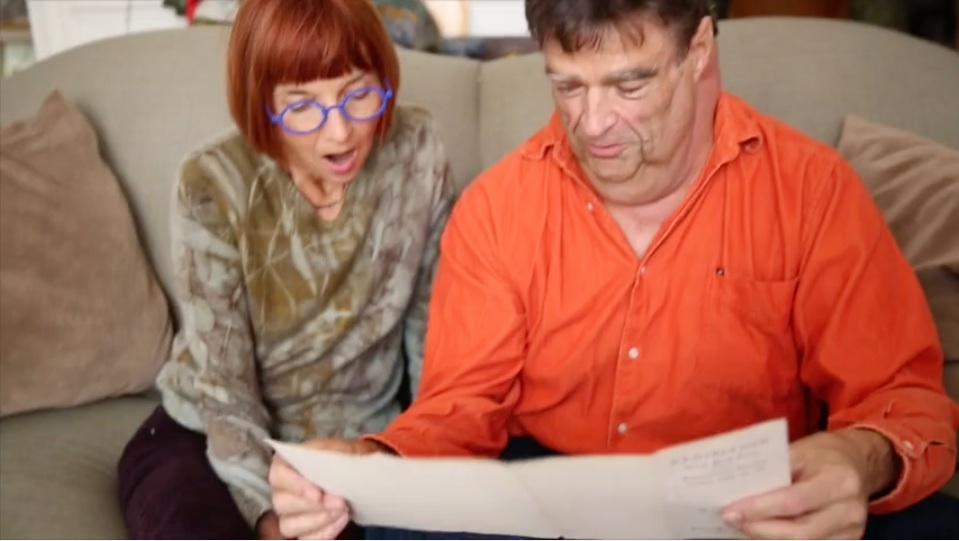 When he sent the photos below, we were, to put it mildly, blown away! 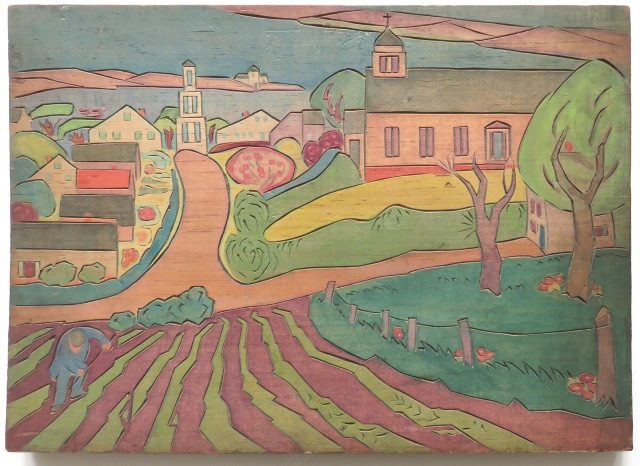 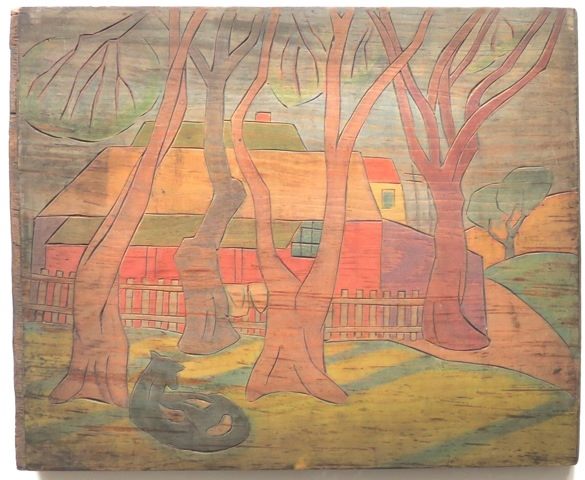 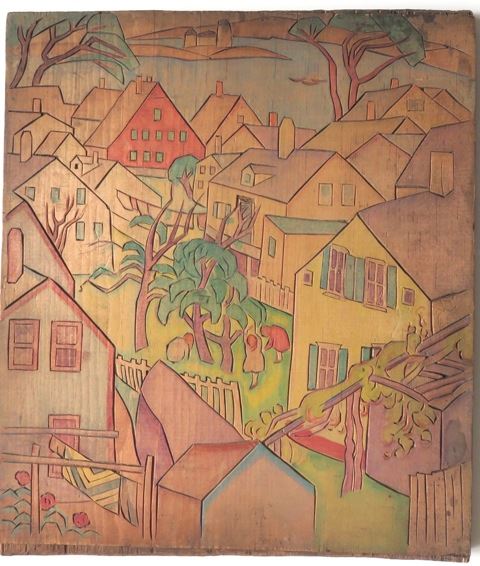 Jim purchased these from art dealers in Ohio who bought them from an antiques dealer in Maryland who had bought them at an uncatalogued auction 3 years previously in eastern Pennsylvania.

In addition to their historical value as art, the fact that these pieces have shown up adds more questions to the puzzle that was Edith’s later life. The blocks would not have been sold by Edith herself, since she would have worked from them to make her prints. They should have ended up in her trunks with the rest of her personal items. So how did they make their way to Pennsylvania?

As we have always suspected, the story keeps on growing. 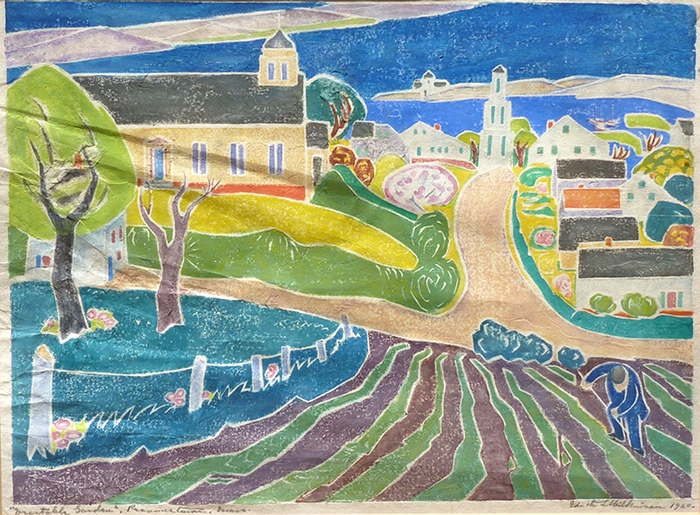