We thought it was about time we take a quick break and let you all know how things are progressing on our documentary, PACKED IN A TRUNK: The Lost Art of Edith Lake Wilkinson. 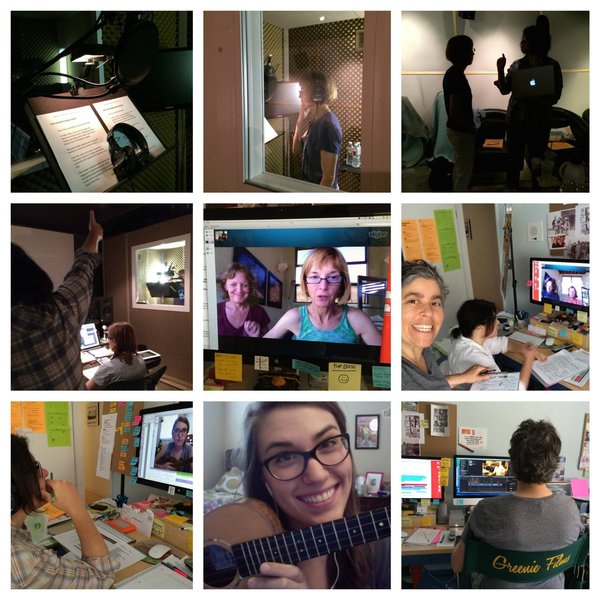 During the filming we have traveled to many places, including: Provincetown (three times!), Ipswich (Massachusetts), Baltimore, Wheeling (West Virginia) and northern California. We have continued to film more interviews as we have made our way through viewing and transcribing 250+ hours of footage shot over the 18 months on this search to uncover Edith’s story and return her work to Provincetown. 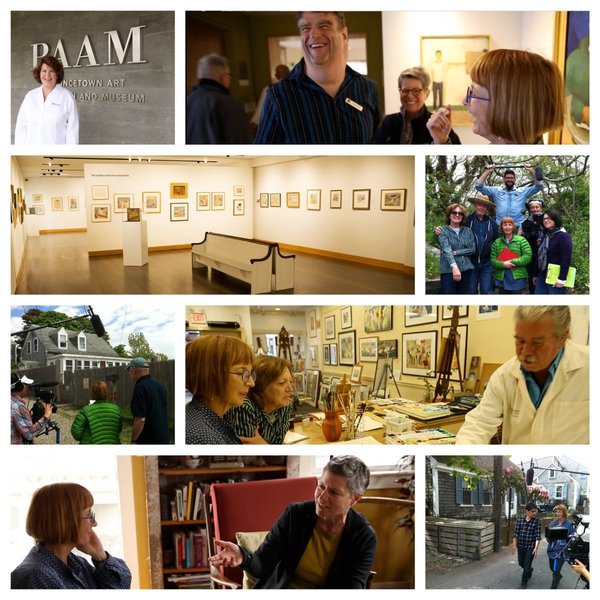 Two of Edith's White Line Prints, dated 1914, were included in an exhibit at PAAM (Provincetown Art Association and Museum) as part of their 100th Anniversary retrospective of the founding of the Provincetown art colony. Edith's pieces were hung alongside those of her peers in the exhibit, "The Tradition of The Provincetown Print" and she is starting to be recognized as a significant player in the early Provincetown art scene. 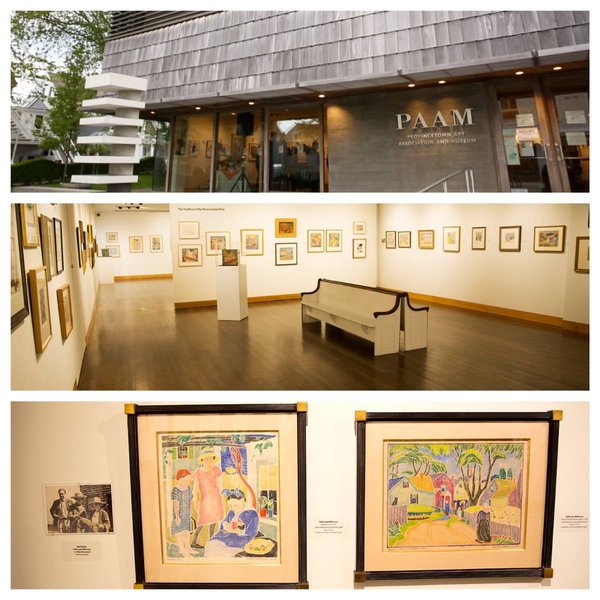 We also had the opportunity to film more footage of some of the amazing Provincetown folks we've met along the way (Historians, Collectors/Gallery Owners, Artists and others) who have been incredible resources and advocates for Edith and her story. It feels like the whole town is cheering Edith on. 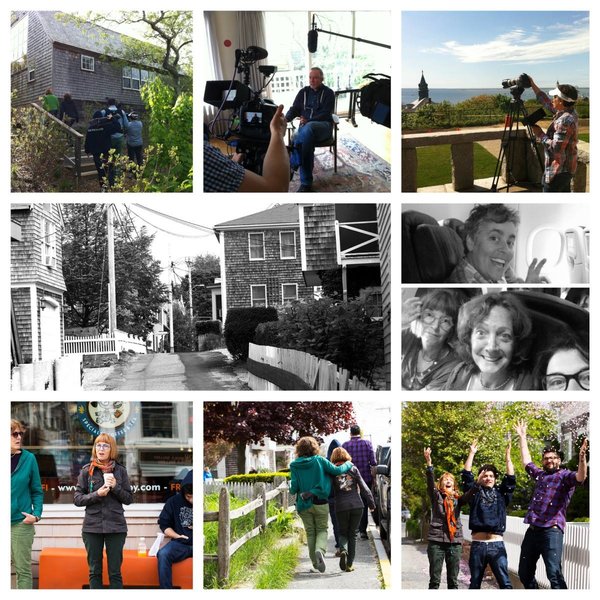 We have been working closely with the amazingly talented singer/songwriter DANIELLE ATE THE SANDWICH who has been composing the score, and we can tell you that the music is beautiful, offbeat, sometimes haunting, always heartfelt and an incredible match for this journey on film.

Please enjoy this video greeting Danielle sent us from the studio:

The editing and post-production process has been extensive and included putting the film on a diet—its first rough assemblage was over 4 hours long. There is so much amazing footage, and we have made so many wonderful discoveries about the life of Edith along the way that we can’t wait to share with you.

Thanks for your interest in Edith and the documentary, and here’s to being seen!